Home Macedonia Who are the people hiding from the public and from which high-risk... 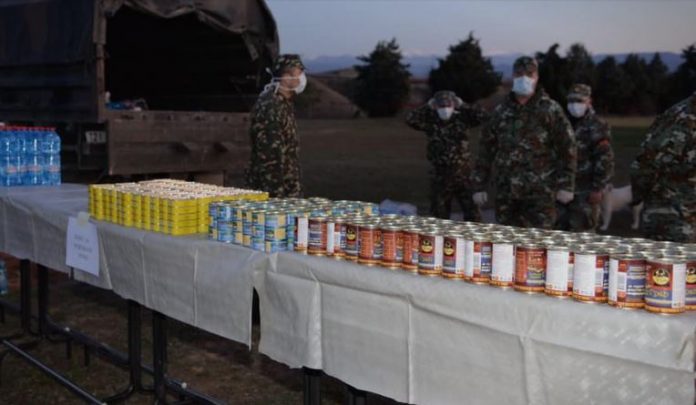 Mistakes and omissions must be acknowledged and corrected when it comes to the
public interest, VMRO-DPMNE said.
– SDSM at times when a large-scale pandemic reigns behaves nonchalantly and
frivolously. Many of the measures that VMRO-DPMNE outlines and proposes are not
adopted or are delayed, thereby contributing to a worsening situation. As the
coronavirus spreads rapidly among the population and we are confronted with new
cases of the disease every day, control is increasingly escaping the hands of the
authorities. After the public was informed that 200 people had to be quarantined in
Krivolak, we saw that only 9 people were accommodated in the indicated location
who were immediately displaced due to the catastrophic conditions. Where are the
remaining 191 people who were supposed to end up in quarantine and are they

hidden from the public, or are they allowed to return to their homes even though the
measures explicitly say they should be quarantined for 14 days? Who are the people
who are hiding from the public and from which high-risk countries do they come
from, asks the opposition party.