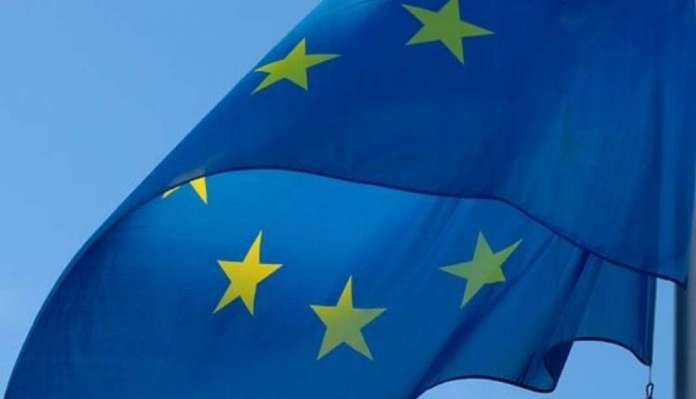 “Of those, EUR 3 million are planned as direct support to the budget, and 50 million to help the economic recovery. 4 million will be allocated for emergency medical needs, and 12 million will be set aside as support to small and medium-sized enterprises,” Dimitrov said.

He called it “an important message for EU’s solidarity”, after the bloc approved the opening of accession talks with North Macedonia. It’s seriously good news, Dimitrov said commenting on the General Affairs Council decision, made earlier today.

He said he expected accession talks to be launched this year.

“We’d earned this decision back in 2018, in June 2019 and in October 2019, as well. I believe, it’s very likely to expect that we will start negotiating this year with the first intergovernmental conference. If the (European) Commission manages to do it in June, talks will be opened soon after. However, the coronavirus-related unpredictability is affecting not only the country, but also the EU. It’s important that the barricade had been lifted and we’re making our way,” said Dimitrov.