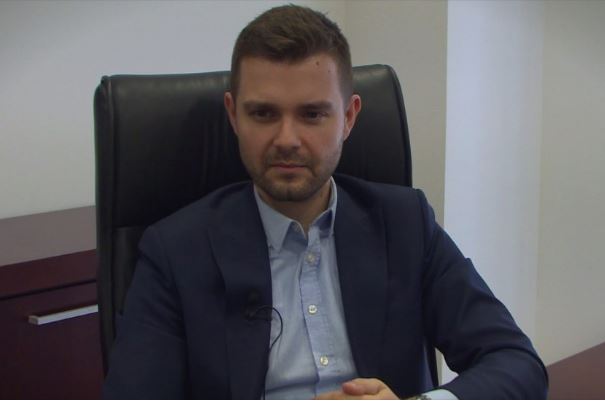 The SDSM-led government has failed to achieve clear and visible reform activity due to a lack of capacity to implement substantive reforms, assessed Wednesday during a morning briefing by VMRO-DPMNE International Secretary Timco Mucunski.

Mucunski said that the bottom line is that citizens feel the most. Especially when it comes to judicial reform in the country, i.e. whether there is legal predictability.

“This government lacked the capacity for reform. And taking into account that new framework that is being built into the cluster methodology, while also identifying a few priority aspects that are important, even outside the cluster framework, and we believe much deeper and deeper reform is needed,” Mucunski pointed out.

He added that VMRO-DPMNE is monitoring the work of the government, giving a serious focus and primacy to the program that will come for the upcoming parliamentary elections whenever they occur.

“Unfortunately, the government of SDSM and DUI did not have the capacity to carry out reforms,” ​​Mucunski said.