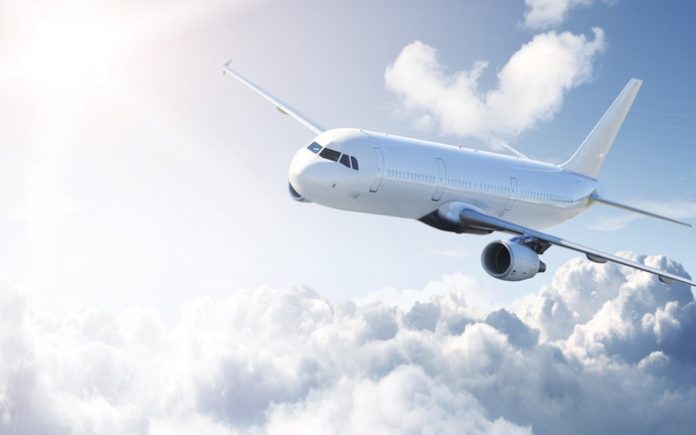 Five thousand Macedonian citizens stranded abroad have asked the Ministry of Foreign Affairs for help to come back home by calling a diplomatic office by March 22, 6pm.

So far, 4,000 applications have been processed with 2,100 citizens agreeing to return to the country under the mandatory conditions. Transportation will be organized for them, said Foreign Minister Nikola Dimitrov.

Dimitrov added that according to a decree issued by the Government today, the task of the Ministry of Foreign Affairs is to call and make lists, and the General Secretariat will call on airlines to organize charter flights to return these citizens home.