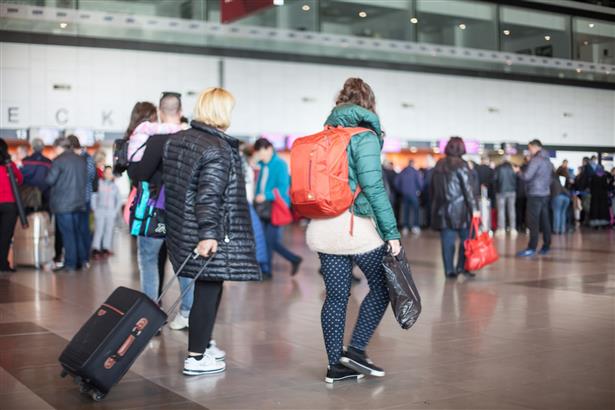 The state quarantine carried out 209 persons returned to Macedonia from foreign countries, and a total of 162 citizens left the country and signed a statement that the state does not guarantee timely return to the country.

According to statistics from the Ministry of Interior, 109 people were issued isolation decisions on the territory of the country over the past 24 hours and 112 people signed self-isolation statements.

With regard to the traffic ban over the past 24 hours, it has been recorded that 242 people across the country have not complied with the traffic ban, with 95 arrested and 37 warned.