Home Economic The judiciary union demands that salaries not be reduced below 25,000 denars 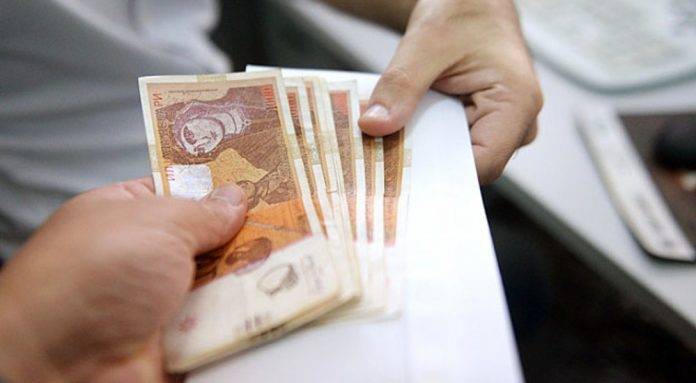 Trade Union of Workers of the Administration, Judicial Authorities and Citizens’ Associations of the Republic of Macedonia (UPOZ) has recently been concerned with recent appearances and statements by ruling party leaders on proposed measures that should pay minimum wages to employees in the administration and public sector in April and May.

The UPOZ union continues to believe that the measures proposed are hasty, populist and unsustainable, especially after assessing that the overall two-month minimum wage savings of the administration and public sector is 30m euros. It is not clear to us why only in our country we insist on lowering the wages to the minimum wage level, although almost all countries in the region and wider with the economic measures taken in general or only percentage reduction in the salaries of employees.