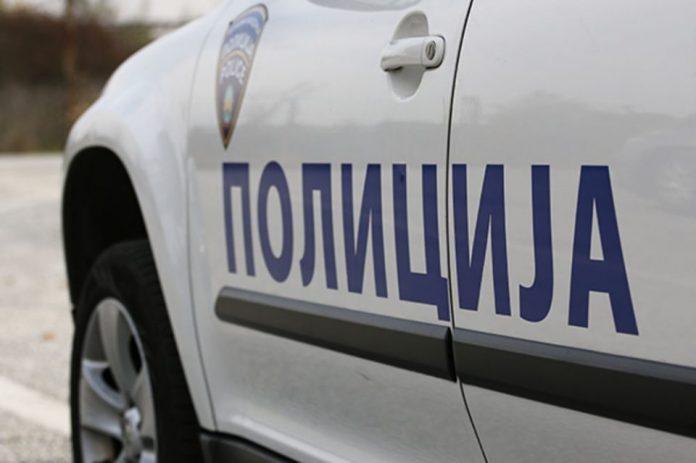 During last night’s curfew, the Ministry of Interior registered that 72 people at the level of the entire country did not respect the ban on movement. 41 have been detained, while data on the others have been taken and charges will be filed, the Ministry said.

During the past 24 hours, decisions for isolation of 59 people were issued, and 224 signed a statement that they will be placed in self-isolation.

When it comes to those who are already in isolation, the police concluded that only in one case was it violated when a person was not found in his home.