Home Economic Macedonia 2025: Measures to be valid from March, additional ones are needed The Macedonia 2025 organization supports the government’s first set of measures to support the economy, but believes that aid is not enough and that other package of measures should follow, which, as they say, are being announced.

“We call on the government to react faster (by adopting new measures) and more courageously. This is an emergency that requires emergency measures. The government must show strong economic leadership, and quick reaction and greater support can put the country on a higher level on the map of future investors and redirect the supply chains in favor of Macedonia, the organization said.

In the commentary of Macedonia 2025, they state that after certain initial estimates, the Government in Macedonia announces that it will have to spend around 100 million euros to repair the damage caused by the virus. That, they say, is about 0.9 percent of gross domestic product (2019 GDP) and is much smaller than the funds invested by other European countries to make it easier to overcome the crisis. 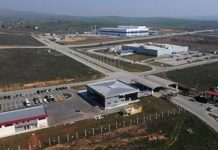 Foreign investors in TIDZ did not fulfill their employment promises 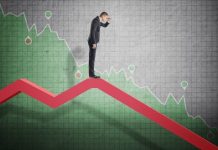 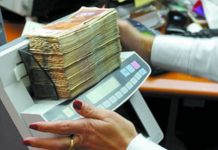