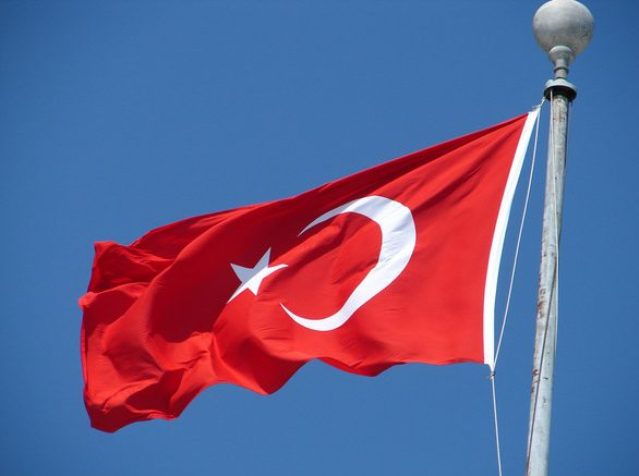 30 major cities in Turkey will be closed for entering or exiting in the next 15 days,
Turkish President Recep Tayyip Erdogan wrote on Twitter.
– Isolation is most important, but violations are observed. It is therefore imperative to
switch from voluntary to compulsory isolation. As of tonight, entry and exit to 30
major cities in Turkey will be banned for the next 15 days. It is also forbidden to go
out on the streets for people under the age of 20 and everyone should wear
protective masks in public places, Erdogan said.
Earlier, Turkish Health Minister ‎Fahrettin Koca‎ said the number of infected people in
the country had raised from 18,135 to 20,921 in one day, bringing the total number of
deaths to 425.