Home Macedonia Employment Agency blocked by people who lost their jobs due to the... 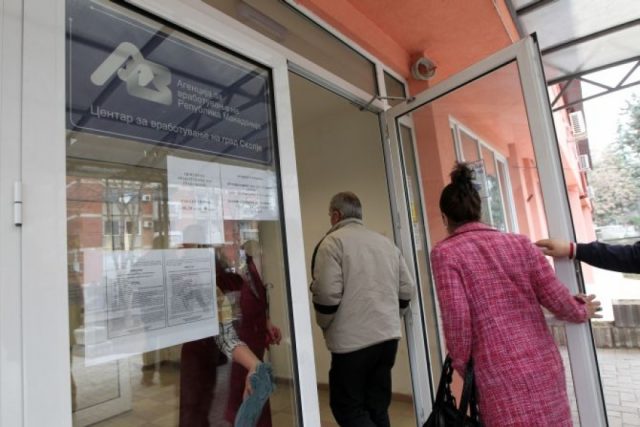 Queues of citizens who flooded the Employment Agency in Skopje on Wednesday
due to the crisis caused by the co-virus epidemic, followed by a series of restrictive
measures.
Citizens who have recently been fired from the companies in which they worked are
now being registered as unemployed, but some claim that their request for
assistance promised by the government was rejected, on the grounds that they did
not deserve it.
In March and early April, more than 20,000 employees lost their jobs. Most
dismissals are in Skopje.
The Catering Chamber said on Tuesday it would not use government measures
because it had no assistance from the state, and was forced to lay off workers, and
urged the state to reallocate funds for caterers to laid-off workers in the sector,
whose figure is estimated to at least 15,000 people.