Home Economic Air, rail and road traffic between Greece and Macedonia suspended until May... 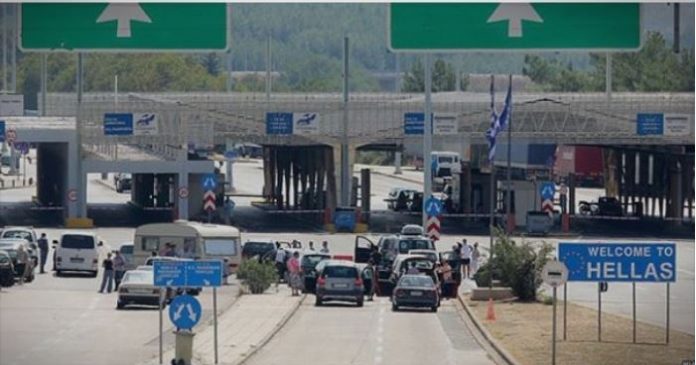 Greek government has extended the temporary suspension of all transport services – air, rail and road – to Macedonia and the ban prohibiting Macedonian nationals from entering into the country until May 15.

Joint decision of the Ministers of Health, Infrastructure and Transport and Maritime and Island Policy, which remains in force until May 15, 2020 at 3 pm, was published in the Official Gazette on Wednesday as preventive measures for protection of public health from the further spread of COVID-19 in the Greek territory.

The Civil Aviation Authority extended the ban on passenger flights between Greece and Italy, Spain, Turkey, the United Kingdom, the Netherlands and Germany until at least May 15.

The travel ban to these countries excludes humanitarian, and cargo flights including those containing hygiene products.

All transport services – air, rail and road to Albania have been temporarily suspended until May 15 and Albanian citizens are banned to enter into country.

Travel agencies to join the protests of the hospitality industry

Dojran to offer a discount and free parking for Serbian tourists