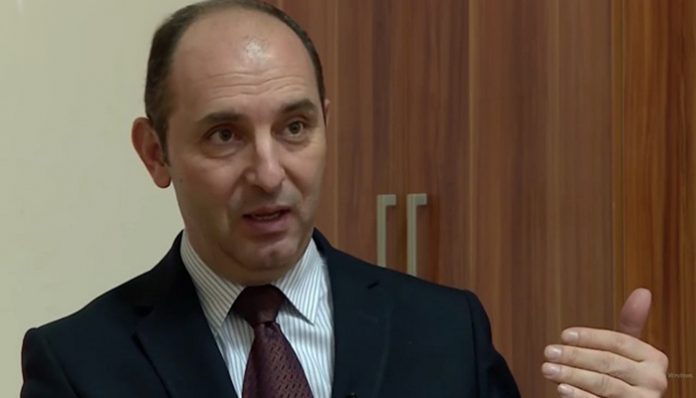 The government is pursuing a fiscal and social policy, but lacks the overall macroeconomic management of the economic crisis that has resulted from the pandemic with the new coronavirus, according to University Professor and SDSM’s former Finance Minister Nikola Popovski.

The government is late in taking many measures and creating economic policies, it hopes that the pandemic will not be too long, but I think it risks a lot, he added.

“We need controls on a number of indicators that will happen in the economy.” It really lacks the higher level of macroeconomic management of the economy with all these aspects that can give it a strong blow, because those blows can be very big, said Popovski.

He stressed that while the government should take care and help the current economy, it must think in terms of setting the overall economic policy towards its recovery after the crisis.

“For example, I don’t think we will go through the same unemployment as before. All Western countries, where market mechanisms work better than ours, already predict that unemployment will return to around 8, 10, 11 percent. America has already lost 15 million jobs to date, a terrible blow. We will also lose, which means that it is possible that our unemployment will return to over 20 percent, and the recovery of the economy in the period after Kovid-19 will be very slow,” explained Professor Popovski.