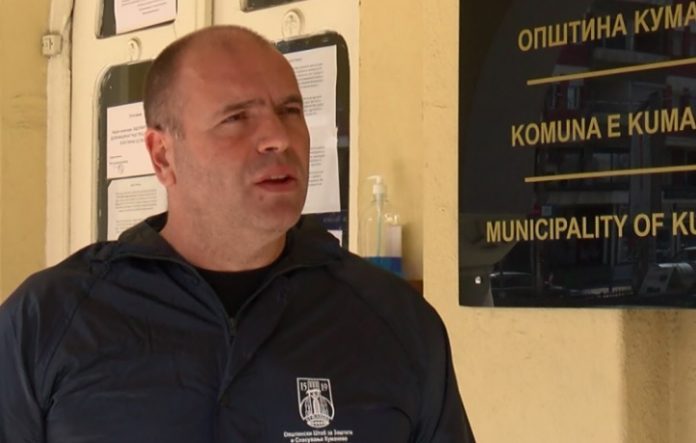 Kumanovo Mayor Maksim Dimitrievski criticizes Health Minister Venko Filipce for the delays in the tests for the dangerous coronavirus, which in turn prevents the creation of a real epidemiological picture in the city.

“In all the recommendations, remarks and conclusions of the headquarters, it is explicitly stated that the results of the tests are continuously delayed, delayed by four, five, six, even up to seven days. And we insist because the headquarters cannot rely on real results to get a real epidemiological picture to create a real epidemiological map to know where and how to act, and that is why on Sunday we were tested by the epidemiologist, says Dimitrievski.

Dimitrievski expressed surprise at the comment of Health Minister Filipce, with whom they come from the same party – the ruling SDSM, that he did not know that he was tested and if he knew he would act differently. He emphasized that his job was to find out more, and asked him why the results of the coronavirus test were so late.

Dimitrievski, who informed the public on Thursday that tested positive for coronavirus, said later that the entire Municipal Crisis HQ had been tested for the second time on Sunday and that the second test was positive for him and five other members.