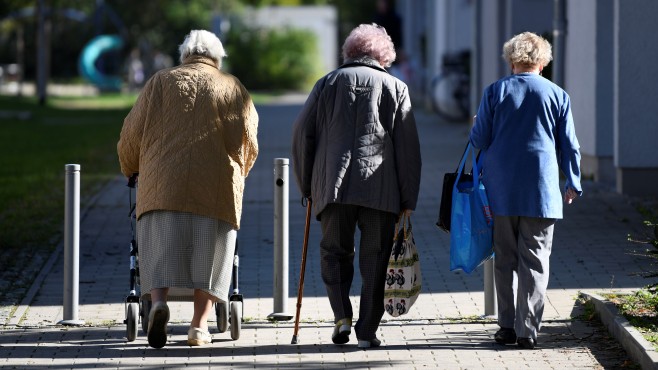 If it is determined that the adult population has no immunity to coronavirus, it is possible that the limited movement measures for them will last until the end of the year, said Minister of Health Venko Filipce at yesterday’s press conference.

“The plan is to do so immediately after the measures are dropped or in the summer in order to assess the immunity of, for example, adults over the age of 65, school-age children or the working age population.” It will be an indication of how to dimension the measures, more or less restrictive, by age groups when we would eventually think we could face a recurrence of the disease. Whether it will be in the fall or not, we will follow the epidemiological curve. Based on the test results, we will give an opinion, for example, on how the school classes should be organized. If it is determined that there is no immunity in the elderly population over 65, we can say that the restrictive measures will apply to them all the time, until the end of the year. That will be one of our indicators,” said Minister Filipce.