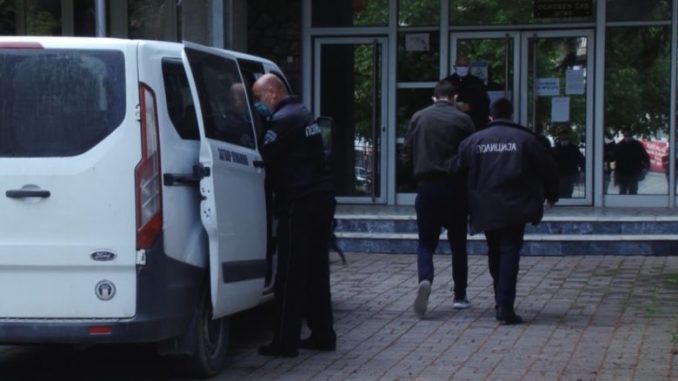 The special measures against the spread of coronavirus have postponed the trial against the two citizens of Stip who in January insulted and beat a girl at the entrance of a residential building. The violence was recorded on a mobile phone, and it was published on social networks on April 2, after which the police quickly located them, and the court twice ordered their detention.

At the request of the defense attorney Valentin Zafirov to contact his client to make a strategy for the trial, the public prosecutor agreed, and the court accepted this right to be used, with the trial being postponed to April 28.

Zafirov clarified that tomorrow he will try to have a meeting in the Kumanovo prison with his client, but also with the other boy, who from today is engaged to be his defense counsel before the court. He stressed that the postponement was not for the purpose of delaying the trial, but for the right to a fair trial.