Home Macedonia 28 years of monetary independence, Denar remains stable according to the authorities 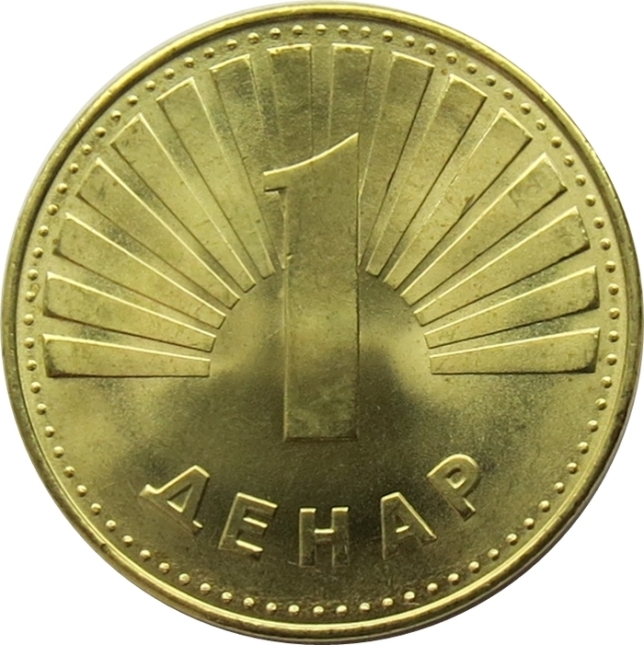 The denar marks 28 years, and the authorities assure him of its stability and
maintaining a stable exchange rate. Twenty-eight years ago today, several laws
were passed that created the preconditions for the design and implementation of an
independent monetary policy by the National Bank. 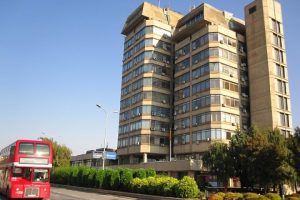 The denar as a national currency in the country was introduced on April 26, 1992,
the day of its monetary independence. At the beginning of the first year, it was used
as a value voucher, and in 1993 as the first original edition of the denar.
The banknotes used today are in circulation on September 8, 1996. The banknotes
of 10, 50, 100, 500, 1000 and 5000 denominations have been put into circulation, the
latter being withdrawn due to its small use.
The appearance of the Macedonian literary money reflects the rich cultural heritage
of Macedonia, and was designed by the artist Biljana Unkovska, and the final design
was made in the printing house &quot;De la Rue&quot;, Great Britain. 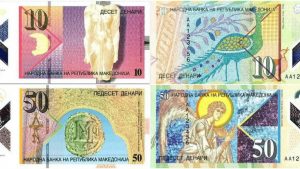 From December 15, 2016, banknotes of 200 and 2,000 denars have been put into
circulation. The creator of the conceptual and artistic-graphic solutions for the
appearance of this paper money is graphic designer Lasko Dzurovski.
The name of Macedonia’s national currency was given according to the ancient
Roman currency of the same name – denar (Latin denarius), which was used on our
territory in the past. According to the legislation, banknotes and coins are issued by
the National Bank, which is also responsible for the supply of banknotes and coins.