Home Macedonia Failure to wear protective equipment will be sanctioned 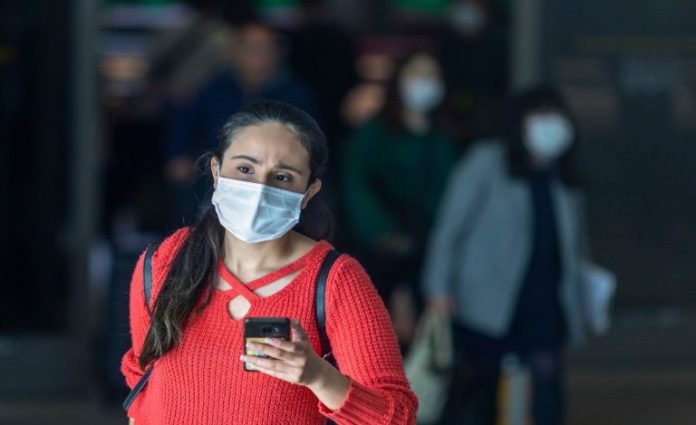 Health Minister Venko Filipce announced that the Ministry of Health and the
Commission for Infectious Diseases will submit to the Government a proposal to
sanction the non-wearing protective equipment – mask or cover of the mouth and
nose to protect against the spread of coronavirus. It was concluded that a large part
of the citizens either do not use protective equipment or use it incorrectly.
Authorities are urging that the measure be respected and reminded that protective
equipment is worn as prescribed – indoors and outdoors when a physical distance of
two meters cannot be maintained.
Filipce said that this step made the more frequent images in the media and on social
networks with citizens who do not respect the measure for wearing protective
equipment in conditions where it is prescribed, but also citizens who wear the mask
or cover of the face under their chins or in their hands. There are also citizens who,
Filipce said, respect this measure and are aware that this is one of the key
mechanisms for fighting the virus.