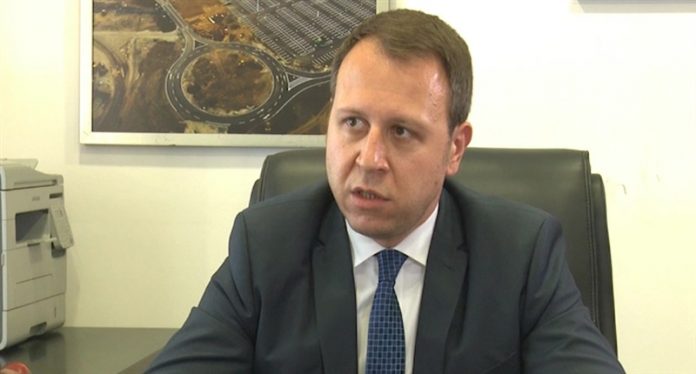 Secretary General of the opposition VMRO-DPMNE Igor Janusev at today’s press conference answered questions on what would happen if state of emergency is not declared again:

– The position of VMRO-DPMNE regarding the possible return of the Parliament is not an attitude due to stubbornness or daily politicking. I have mentioned several times so far that when it comes to respecting the Constitution and the laws, we cannot ask politicians here what they think and what their position is. The Constitution is decisive and clearly states that the Parliament cannot convene again because it is self-dissolved and the MPs have handed back their mandate.

In fact, this is not the position, as I said in the daily policy of VMRO-DPMNE, but that position is shared by most of the top experts in the country who treat the essence of the Constitutional Law and the political system. So we are not talking about the wishes of the political parties and by expressing those wishes and the consent of the political leaders in some way to violate the Constitution and the laws again. What we have prescribed and if we really stand for the rule of law and the rule of law, then we must respect what is written, said Janusev.