Home Macedonia Constitutional Court to decide on opening procedure for the decision to dissolve... 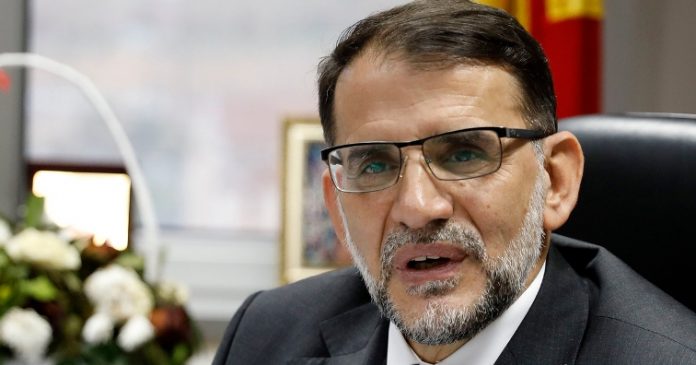