Home Economic Mickoski: I expect a difficult period for the Macedonian economy, there is... 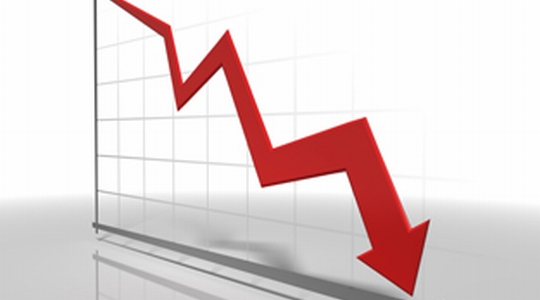 “We said that March should not be excluded and it was shown now because if you see the tax that the PRO collected in April and we will have an additional press conference about it these days, and it was collected for March and the first quarter of 2020 is 3.3 billion denars less,” Mickoski said.

“I expect a really difficult period. Although I have to admit that we get quite confusing signals from the relevant institutions. You remember, the country was shining around March 20 and everything was perfect, the budget was full, we had no problems and then everything changes and apocalyptic scenarios are announced,” said Mickoski.