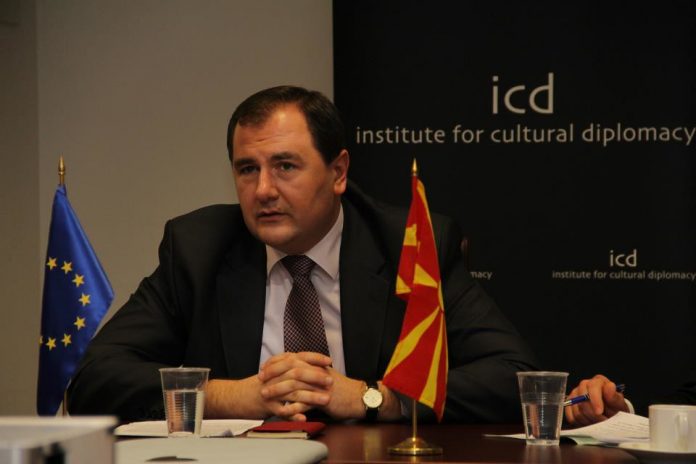 In the context of Prime Minister Boyko Borisov’s statement after the EU Summit in Zagreb, in which he said that Macedonia must respect the Treaty with Bulgaria and that it hurt him when there are statements in Macedonia that Bulgaria was a fascist state, so much emphasis should not be placed on Andrej Lepavcov, a former Macedonian ambassador to the EU mission in Brussels, commented on the EU-Western Balkans summit held in Brussels, but said that the EU’s latest document, which added to Bulgaria’s conditions for Macedonia, should be taken into account. Zagreb.

“The problem is that Bulgaria is positioned so that we have to accept everything Bulgaria wants in terms of history. Then Bulgaria gives obstacles for starting and approving the negotiating framework, and here is the implementation of the clause that it is not a Macedonian language, but an official language of the Republic of North Macedonia. We are coming to the key condition that the work of the Joint Commission that debates on history be completed,” Lepavcov said.

According to him, in terms of how Bulgaria is set up, it is clear that we will have problems due to the big differences. At this stage, Bulgaria is not in favor of blocking Macedonia, but the negotiation process will be a one-stop process, Lepavcov said.

It is true, he pointed out, that what is happening now will have a very detrimental effect, but I do not believe that the damage will go so far that the nations do not communicate, stop trade.

“An appropriate response needs to be given to this, which needs to be reached by consensus.” For example, it may be under the mediation of President Pendarovski. Institutions should be included that will provide an appropriate response to this, which will serve in the further course of the discussion with the European Commission so that we are not blocked because we are too blocked. So I say, fictitiously, if someone beats you, you should scream or you should pass with fewer bruises,” Lepavcov said.