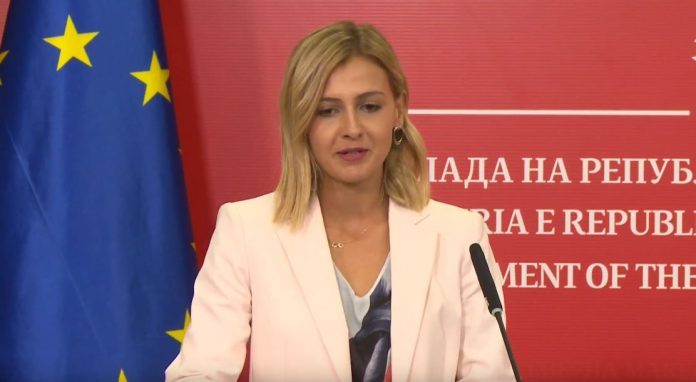 The Ministry of Finance has begun the preparations for the 2020 Budget review, says Minister Nina Angelovska.

“The general challenge is to start from more realistic projections or assumptions. The review will take into consideration the current projections,” says Angelovska.

She says the budget is liquid and its execution is normal. Subsidies have been paid, the VAT return is 26-percent higher compared to last April, while salaries, pensions and welfare are paid regularly.

“We have received support at the right time, an IMF loan in the amount of EUR 176 million. We are now in a situation of servicing liabilities but at the same time we have made a significant cut in the expenditures. For example, if we look at the realization of commodities and services in April, there is a 36-percent drop compared to last April. This shows that Government’s decisions to halt the non-productive expenditures are yielding results,” says Angelovska.

On the budget deficit, she says it will depend on the severity of the drop in revenues, adding there is capacity to return to the growth track.

According to her, capital investments should be pushed hard in order to soften the blow.