Home Macedonia Macedonia with the least coronavirus tests in the region 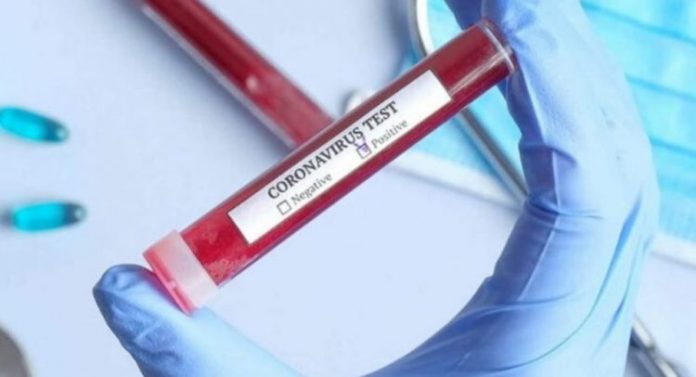 Macedonia is second only to the number of infected people per million inhabitants, just behind Serbia. The country is also the second most deadly population in the region.

In terms of the number of infected, the highest mortality rate is in Slovenia, 6.98 percent, followed by Macedonia with 5.5 percent, BiH 5.2 percent and Croatia 4.12 percent.