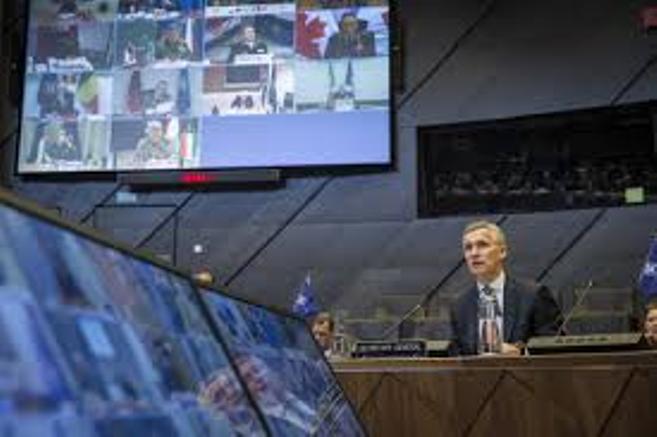 At the meeting, which is being held for the first time by teleconference, the Chiefs of Staff of the Armed Forces of the 30 member states discussed current operations, missions, activities and operational commitments to build stability and strengthen partnerships.

The President of the Air Force, Air Chief Marshal Sir Stuart Peach, as announced by the General Staff of the Army, in his introductory speech at the meeting, among other things welcomed Macedonia’s membership in NATO and General Gjurcinovski’s first participation in this meeting as a full member of this body.

NATO Secretary-General Jens Stoltenberg also addressed the introductory part, announcing to the Chiefs of Staff the conclusions of the last meeting of the Defense Ministers of the Allies.

In his address, General Gjurcinovski reiterated the country’s full commitment in cooperation with the Allies to improve security in the region and globally, this time as a full member state. At the same time, gratitude was expressed for the support for NATO accession and for the assistance and assistance provided by the Allies in dealing with the current global health crisis.