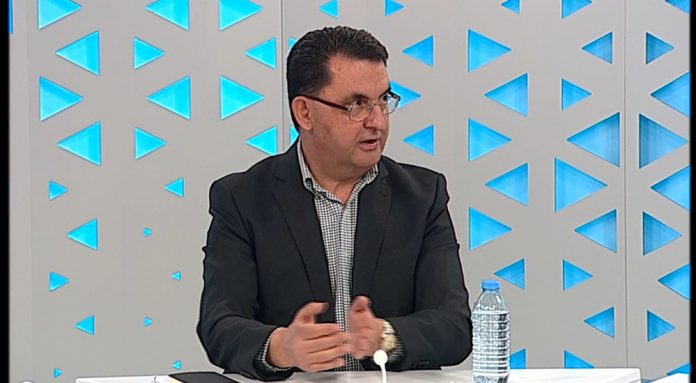 University professor, former finance minister and senior official of the opposition VMRO-DPMNE Trajko Slaveski points out that the promise of a payment card and money for direct help to citizens is just another pre-election promise of the ruling SDSM.

Slaveski compared this promise with the one promised four years ago and unfulfilled by SDSM raising the average salary to 500 euros. If the SDSM government really wanted to help the citizens, it has already been done, he said.

“This should only be understood as a pre-election promise. Be careful, the parties promise before the elections, some are trying harder, some less to keep the promises real so that they can fulfill them. We will see how all this will end, if the intention was the easiest way to help the citizens, it would have already been done. If you had enough funds in the budget, now the citizens you want to help would already have the money in their transaction accounts. As it is done in other countries. I have not heard that some payment cards are now planned for which a new system will have to be established, to be issued. This, in my estimation, regardless of when the elections will be, that this whole thing will take a month,” Slaveski said.