Home Economic The economic measures by the government are belated and do not cover... 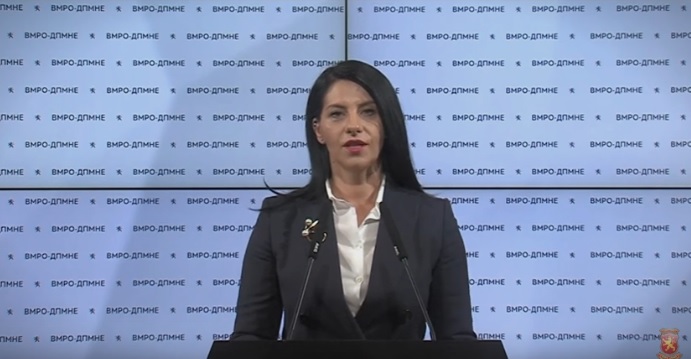 Macedonia is the country that deals more poorly with the coronavirus crisis than the countries in the region, and beyond. The government did not take timely measures to deal with the consequences of the crisis, and the epilogue is 112 dead, 200 million euros in the budget hole in 4 months, hundreds of companies in poor condition and thousands of citizens to a minimum wage, says VMRO-DPMNE’s Anastasija Ilieska.

“The economic measures taken by the government are overdue and do not cover March, the month in which the crisis began and in which a number of businesses were closed, and as a result a large number of workers lost their jobs. The government missed a whole month of aid for citizens and the economy. The measures started to take effect in April,” Ilieska said.