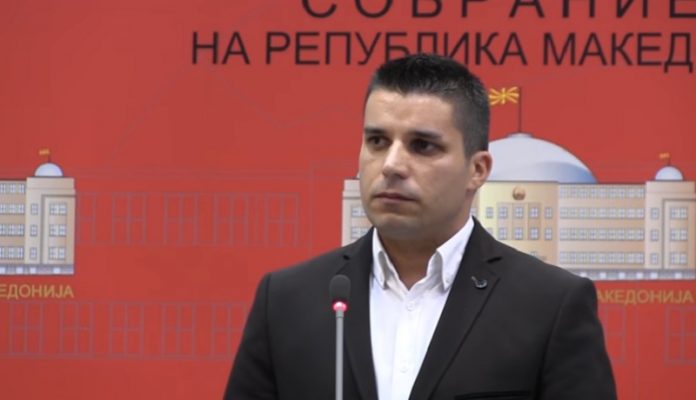 The third set of economic measures adopted by the SDSM-led government provides great support to Macedonian agriculture. 5 million euros of new funds are available to all our farmers as cheap and more affordable loans through the Development Bank, said ruling SDSM Secretary General Ljupco Nikolovski.

In a public statement, Nikolovski claimed that the government had increased support for subsidizing the costs of so-called “green” oil for mechanization, i.e. if last year it covered costs by 30 percent, this year that support has increased to 50 percent.

“That is 5 million euros for 50,000 farmers through this measure,” Nikolovski said.

“We are putting the entire arable agricultural land into operation through consolidation, but also through the possibility of sale. That means security for farmers and agribusinesses and new investments in agriculture. “We are putting 500,000 hectares of pastures in the service of animal husbandry, through the possibility of singing contracts for long-term lease of pastures,” said the Secretary General of SDSM.
He also boasted of a new measure to support and develop small family farms and small wineries through grants worth 10,000 euros.