Home Macedonia Government cuts 7 million euros to the public service just because it... 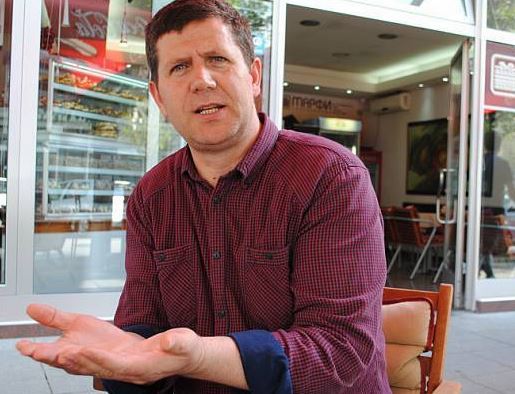 Journalist and former president of the Association of Journalists of Macedonia (AJM), Naser Selmani, says there is no freedom of speech in a situation where the government has cut seven million euros for Macedonian Radio and Television, funds that were legally due to it.

He told the talk show “Click Plus” on TV 21 about the freedom of speech during a coronavirus virus pandemic, saying that the government did it because the minister did not like the director, and on top of that we have a prime minister who allows it.

– We have a public service to which 7 million euros have been cut this year. The law gives him one percent of the budget, while the government gives him 0.6 percent. And now we are talking about freedom of speech. And when we ask the Minister why the funds have been cut, he tells us that I don’t like the director. And this passes. And we have a prime minister who does not tell that minister, come here, from tomorrow you are not a minister, said Selmani.

He added that in a country this cannot be done because there are laws, and if the law is not good for them then they should change it, but as long as the law is in force, it must be respected.