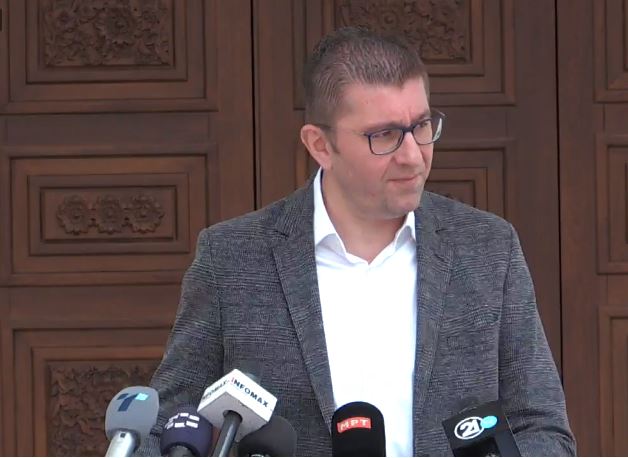 The Eurobond issued by the Government in the amount of EUR 700 million has already been resold and the sellers have made a profit of EUR 21 million, VMRO-DPMNE leader Hristijan Mickoski said at a press conference today, answering a question from journalists about his comment on with the new borrowing.

“We received information that in just two days the Eurobond has been resold and that the one who resold it approximately 0.45, 0.5 percentage points made a profit or it is somewhere around 21 million euros at the expense of the citizens,” Mickoski said.

He added that if true, it was “terrible” because 21 million cost citizens only two days of waiting to get that Eurobond. “Aside from the fact that we have to pay 170 million euros in interest, the question is why we have the worst conditions convincingly of all and why this Eurobond was issued to only 6 years, but I guess the authorities will give an answer to that,” Mickoski said.