Home Macedonia Simovski: The next census will be with a combined method – data... 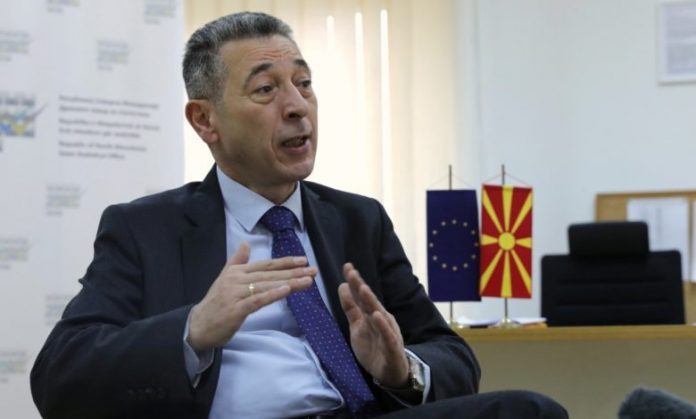 The director of the State Statistical Office (SSO) Apostol Simovski spoke about conducting a census of the population, households and apartments, which will give a realistic picture of the situation in the country on the occasion of 75 years of existence of this institution.

“The activities for the preparation of the census of the population, households and apartments are going according to the planned dynamics. Most of the preparations have already been completed, and the obligations remain, which according to the plans are determined in time for the end of this and the beginning of the next 2021 (testing, selection and training of the participants in the field census). And, of course, the usual answer when asked ”how far along is the census?”

The census largely depends on the adoption of the Law on Census (adopted by the Assembly) “, said Simovski and also referred to the possibility of electronic census:

“Regarding the electronic census, we call it a census based on registers – this is a reality that will occur after the implementation of the following census, which is planned to be conducted by a combined method – field collection and data from registers. For a census to be conducted in full, it is necessary to have an address register that we hope will be ready in the next few years. With a good address register, the census will be possible only on the basis of registers.

At this moment, we as a country need this combined census method so that we can cover all census units in the country, but also to have real numbers for people who have emigrated from the country, i.e. a realistic picture of emigration.