Home Macedonia Defendant in the "Racket" case was tasked by officials to record conversations... 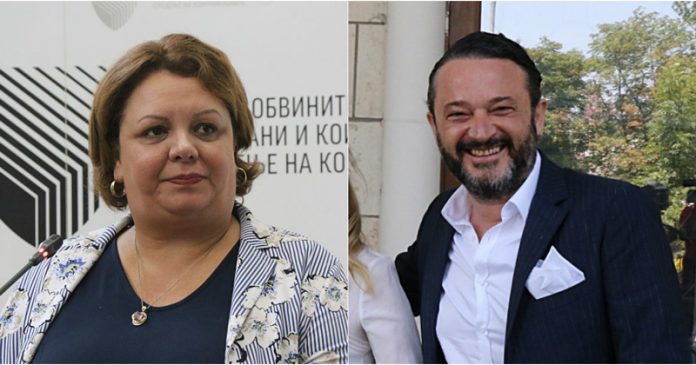 From the evidence presented so far by the prosecution, we can conclude that
businessman Jordan Kamcev has repeatedly testified about the information he
received from third parties, mainly from his wife Ana Kamceva, now convicted Zoran
Milevski and the late director of Telekom, Zarko Lukovski, said the lawyer of Katica
Janeva in his closing remarks.

According to Janeva&#39;s lawyer, the now convicted Zoran Milevski-Kiceec apparently
had one single task – to illegally record the conversations he leads, to offer and
mediate in bribery and to incite crimes.
&quot;Recently we heard new &#39;bombs&#39; recorded by the now convicted Zoran Milevski –
Kiceec. Therefore, we can conclude that his only task was to illegally record the
conversations, to mediate in bribery and to incite criminal acts,&quot; the lawyer said in his
closing remarks.
Yesterday, in his closing remarks, Bojan Jovanovski explained that Kiceec was an
&quot;agent provocateur&quot; who was sent by some government officials to film several
people, including Katica Janeva and Hristijan Mickoski.
According to Jovanovski, SDSM leader and then Prime Minister Zoran Zaev aimed
to destroy the SPO because Katica Janeva started harming him by detaining former
head of the Counterintelligence Directorate Saso Mijalkov, who needed to recruit
accused VMRO-DPMNE MPs to vote on constitutional changes.