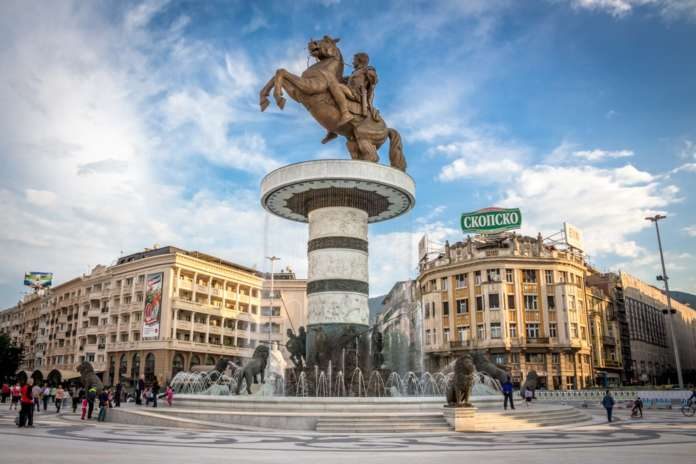 The World Health Organization has epidemiologically categorized the most threatened cities in Macedonia. The WHO findings are based on weekly balances.

According to the degree of risk, Skopje as the capital is in the fourth phase, which means widespread (un-localized) expansion.

Tetovo is in the same phase, but according to the findings, the spread has been localized.

Regarding the situation in Stip, a city where the number of infected people is very high in recent days and according to epidemiological experts it has become a virus hotspot, the spread is in the third critical phase, but controlled and localized.

Other cities in the country are in the second phase, which means that the cases of infected people are sporadic.