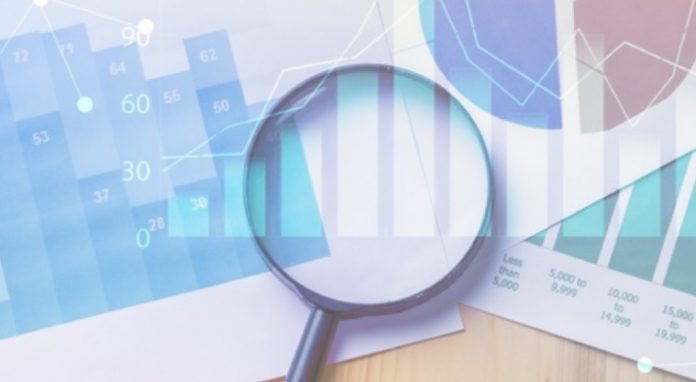 Dissatisfaction with the measures taken by the government is growing, according to
the results of a survey conducted by the Institute for Political Research in Skopje
(IPIS) conducted from June 2 to 5 on 1,100 adult respondents in Macedonia.
The results of a survey in April and June comparing coronaviruses and public
opinion on the timing of early parliamentary elections were compared.
Asked if he was satisfied with the work done so far by the authorities in dealing with
the corona virus, 32% of those surveyed in June, as opposed to only 12% in April,
answered in the negative.
The survey shows that compared to April, when 39.7 percent of respondents were
satisfied with the work of the authorities in dealing with coronavirus, in June that
figure was 17.2 percent. Dissatisfaction with the work of the authorities also grew

almost threefold – in April 12 percent, and in June 32 percent responded that they
were not satisfied with the work of the authorities.
For possible elections in early July to have fully functioning institutions are 24.8
percent of surveyed citizens, and for early parliamentary elections to reduce the risk
of newly infected and ensure greater turnout in August or September are 40.2
percent of respondents, according to the results of the IPIS survey.