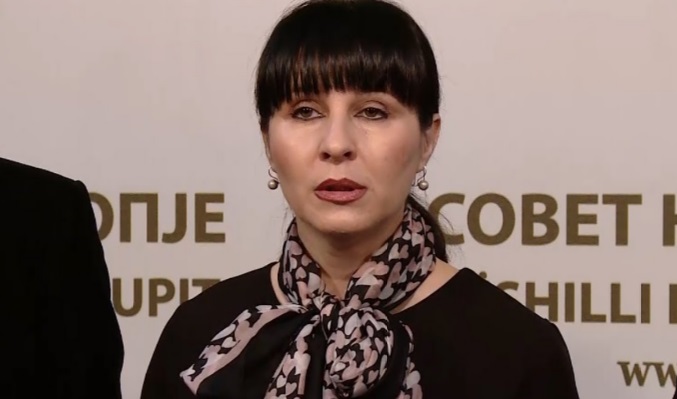 Svetlana Kolaric, councilor in the Skopje City Council from the ranks of VMRO-
DPMNE, said Monday that electoral bribery was taking place in the midst of the
coronavirus epidemic, and Mayor Petre Shilegov was publishing job ads in public
enterprises.
&quot;The VMRO-DPMNE advisory group, along with the Coalition, really criticizes the
work of Mayor Petre Shilegov and his directors. Because we believe that this is not
the time for coronation, during the crisis that has gripped the Republic of Macedonia,
to announce public calls at this time for temporary employment, i.e. for agency
temporary employment,&quot; Kolaric said.
Kolaric added that the VMRO-DPMNE advisory group believes that citizens&#39; money
is being spent, and that it is about 300,000 euros for the public call of PE Drisla
which was the first call, and the second call was to PE Communal Hygiene about
140,000 euros, and it is not known the amount on which the PE JSP will allocate.
&quot;We believe that this is pre-election bribery or temporary employment, although we
look at the calendar to temporarily employ people in the period from July or August
2020 and that employment will last until July, August 2021, it definitely shows
another nebulous wisdom of Petre Shilegov and his directors in the run-up to the
2020 election bribe ahead of the parliamentary elections, but at the same time
bribery and retention of those citizens who would eventually be employed for 9,000
denars before the local elections next 2021, on which will depend the mandate of
Petre Shilegov and his mayors.