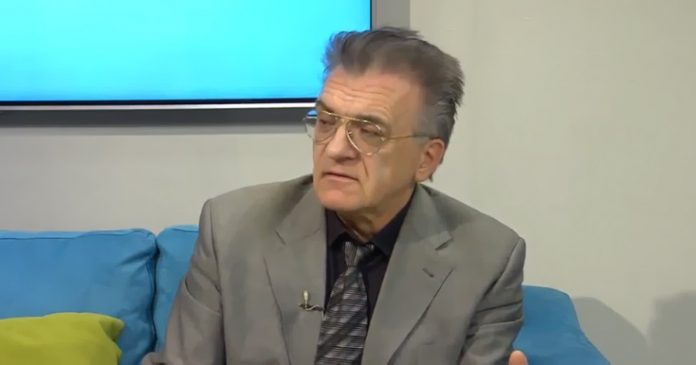 Dr. Dragan Danilovski, director of the Institute of Epidemiology and Biostatistics at
the Medical Faculty in Skopje and former Minister of Health in the Macedonian
government, concludes that the huge number of new COVID-19 cases occurred due
to premature and sudden relaxation of the prescribed restrictive measures.
&quot;&quot;First of all, there was a premature and sudden relaxation of the prescribed
restrictive measures. They canceled the curfew, opened cafes. People saw it as a
signal to end the epidemic! They headed to bars, picnic places, tourist spots – Ohrid,
Prespa, Dojran … and the number of infected began to increase. Suddenly, but not
everywhere! Ninety-seven percent of this second wave is localized in a dozen
municipalities. In the rest of the country, the situation is calm. There are
municipalities that have been without a single positive case for more than two weeks.
After a new epidemic broke out in those municipalities (including parts of Skopje), an
80-hour lockdown was declared, but entry and exit to these municipalities was not
restricted, leading to a massive &quot;evacuation&quot; to tourist destinations! And the people
there did not adhere to the protection measures. All of this could lead to the virus
spreading beyond existing hotspots, which we will see in the coming days.&quot;