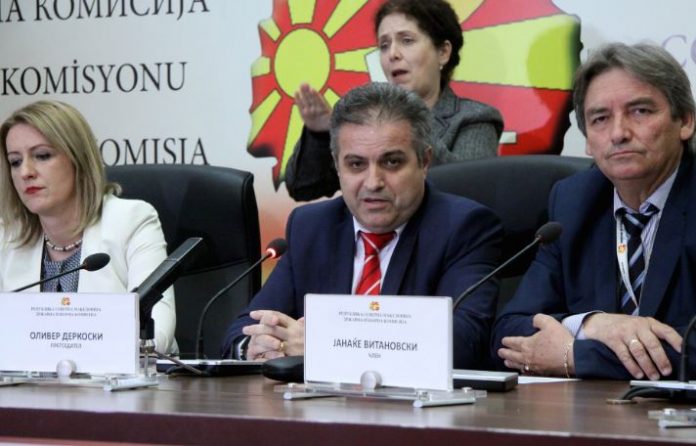 We need at least 35 days to organize the election. The legal logic, but also the legal practice, is that when the state of emergency ceases, the normal positive legal regulations come into force, said Oliver Derkovski, President of the State Election Commission (SEC) after yesterday’s government decree indebting the Ministry of Interior, The State Statistical Office and the SEC to continue with the pre-election preparations.

Derkovski reiterated that it takes at least 35 days to organize all election activities. He warns that the administration will leave the boards for fear of coronavirus.

“Members of the election boards call me almost every day, and they will inform the municipal election commissions. That problem cannot be ignored. As for the Decree, the Electoral Code provides a special methodology for purifying the voter list. The Electoral Code cannot be derogated from by a government decree. We can’t just attach new voters over the age of 18 to the voter list. “It should also be noted that there is no such thing as a government freezing election campaign,” Derkovski said.