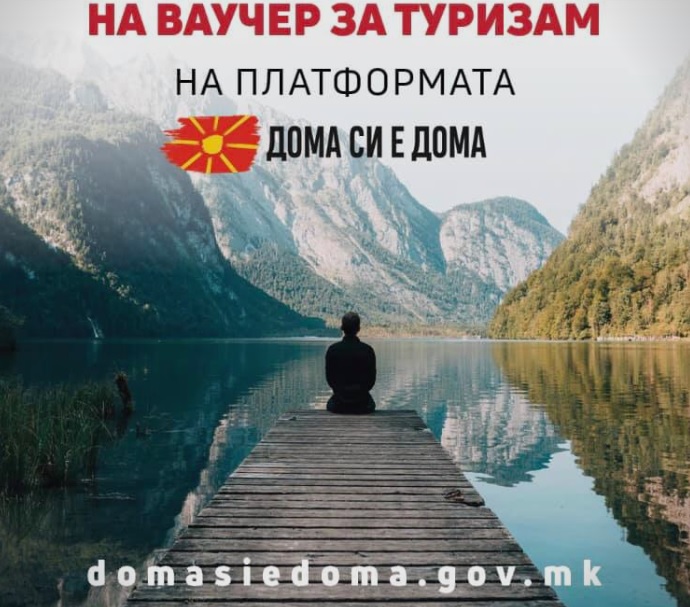 The Government of the Republic of Macedonia calls on the citizens to spend their summers in their country, and started a campaign promoting Macedonian tourism. However, the company that was hired to create these posters apparently had stolen a photo from the Internet that has nothing to do with Macedonia.

Surprisingly, even after the propaganda material was made, the leaders of SDSM and the Government did not even realize that this photo is not from Macedonia, so they started sharing it on social networks. Among others, former Prime Minister and SDSM leader Zoran Zaev, and the current technical prime minister and his main party associate Oliver Spasovski did so.

British photographer Simon Migaj also reacted immediately to the unauthorized use of his work, which the ruling party in Macedonia uses for the government’s election campaign. The London-based photographer ironically writes that he is “dying” because his photograph of lake Konigssee in Germany has become popular in Macedonia’s political campaign.