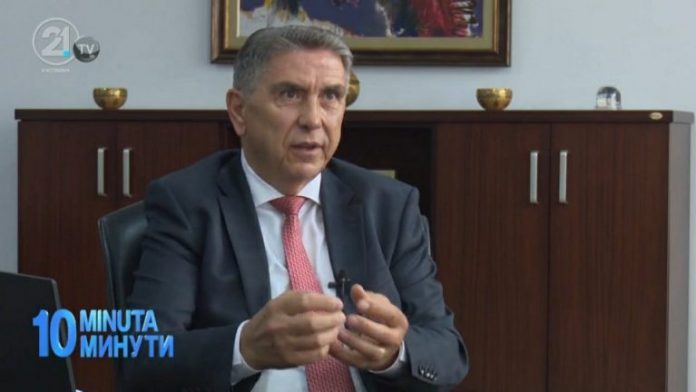 Economist and academic Abdulmenaf Bexheti says the payment cards given by the government to support the most affected citizens in the economic crisis caused by the coronavirus pandemic have been given to family members of company owners.

He pointed out in the “10 minutes” show that the number of people who are part of the families of a company owner and who received a payment card from the Government is large. He emphasized that wives or children of company owners are employed in those companies with a minimum wage only to have health and pension insurance, and on that basis they received a payment card that is insignificant to them and with which they mock the institutions.

– There are major shortcomings in the implementation of subsidies from the third package of economic measures. For example, one of the subsidies that are now given are payment cards and the main criterion of the cards is those who have incomes up to 14,500 denars. But also family members of employees of companies that are employed, who may not be actively working, but are employed to have a pension and health insurance, receive those salaries. Are family members like wives, children owning companies and they have received payment cards. It’s funny, tragically comical. So in no case should it be allowed, in the selection process, I do not know exactly how many there are, but I know there are many. And now it happens that those who do not need it in one way or another are not addicted. For them, it’s not a profit, it’s absolutely nothing, they’re even ridiculous. They are making fun of the institutions, Bexheti said.

He clarified that all this shows that the planning by the Government for the third set of economic measures was not done based on the analysis.

Bexheti also stated that the government’s economic measures to support the economy, especially from the third set, have stalled because we have non-governmental and non-functional institutions.