Home Macedonia VMRO-DPMNE Vice President: What is the connection between Zaev and Doncev 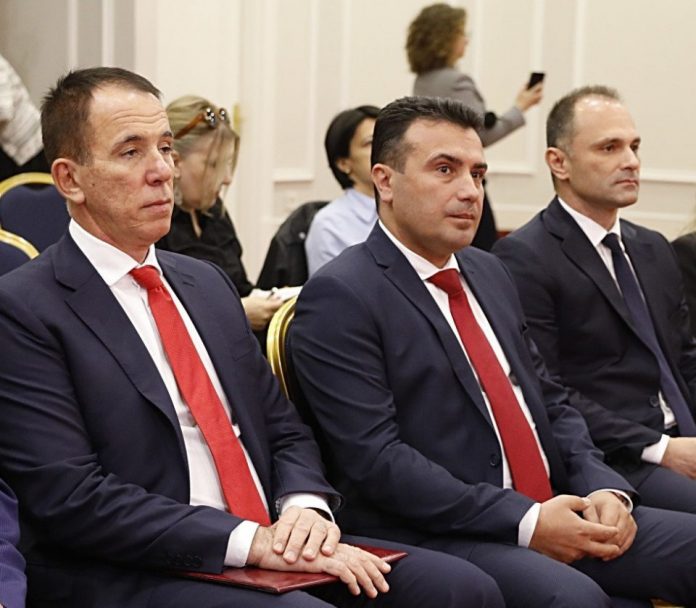 What is Zaev’s connection with the first recording of a Macedonian politician who takes money in front of the camera, asked VMRO-DPMNE Vice President Aleksandar Nikoloski at the press conference about the latest audio recordings that appeared on YouTube involving the former director of the Health Fund Den Doncev.

He also asked about the role of Zoran Zaev’s lawyer Filip Medarski, whose voice is allegedly in the recording.

“Why is Zaev persistently silent about the racket of over 6 million euros and the videos and recordings that were published? These are enormous sums of money for all Macedonian citizens, for all those who listen to them. And why does he relativize these issues and not demand responsibility from his people? The answer is simple, because the responsibility ends with them,” Nikoloski said.