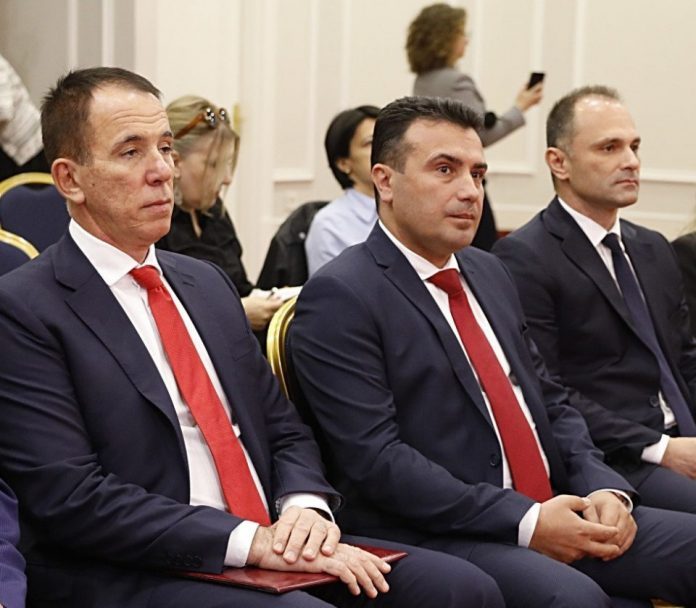 The SDSM-led government, headed by Interim PM Oliver Spasovski, has decided
that former director of the Healthcare Fund Den Doncev will receive an annuity for 12
months. He will receive compensation from the state for one year after resigning. On Monday, as reported by NetPress, a video appeared on YouTube showing
Doncev taking a pile of money from an unknown person and putting it in his bag. In
three other audio recordings, published by a YouTube user dubbed &quot;Race Leplivi&quot;,
Doncev is heard explaining and confirming that he is in full coordination with the
then-Prime Minister Zoran Zaev.
Another recording shows the former director of the Healthcare Fund, Den Doncev,
boasting that he is in constant communication with the director of financial
intelligence Blazo Trendafilov, who Doncev himself claims was a close friend of
Zoran Zaev and that is why he was appointed to that position.