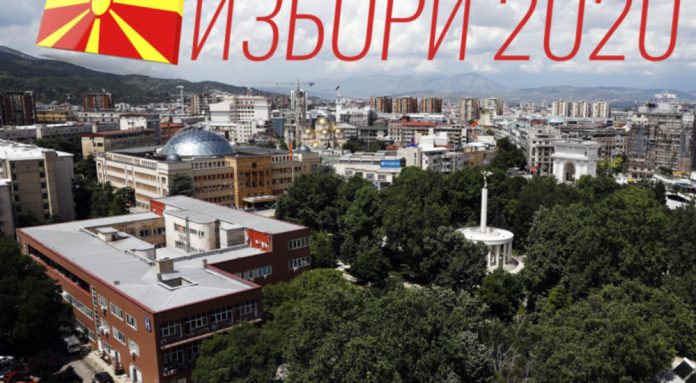 The 20-day campaign for the July 15 early parliamentary elections in Macedonia starts June 24 and lasts until July 12, followed by a three-day election silence.

The elections, which will be held July 15 in extraordinary conditions due to COVID-19 pandemic, will be conducted under strict health protocols ensuring the protection of the people’s health.

All political parties without exception are committed to free, fair and democratic elections by abiding COVID-19 protective measures.

On the first day of the 20-day election campaign, the caravan of the SDSM-led Coalition “We Can” will be in Strumica and Vinica, the VMRO-DPMNE Coalition “For Renewal of Macedonia” will start election activities in Ohrid, Skopje, Strumica and Tetovo. and DUI with a promotional convention of the candidates in Prespa.

The political platform Macedonian concept starts in the pre-election campaign in front of the EU InfoCenter in Skopje, and INTEGRA – Macedonian Conservative Party from Bitola.

MP candidates’ lists of 15 coalitions and political parties are to take part in the elections.

The election silence begins at midnight on July 12, COVID-19 patients, people in isolation and self-isolation will vote on July 13, while the homebound, infirm and aged on July 14.

Polling stations will open at 7 am and close at 9 pm On Election Day, July 15.