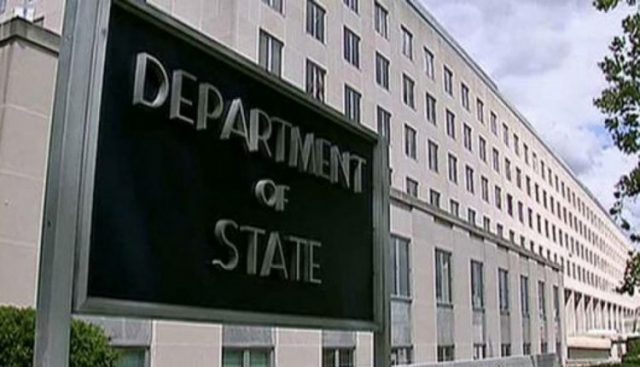 US Secretary of State Mike Pompeo unveiled Wednesday the annual report on the
problems of global terrorism for 2019 at the State Department. The report provides
analysis and information related to terrorism for each country separately.

In the section on Macedonia, the report notes the cooperation of our country in the
counter-terrorist efforts of the United States as a member of the Global Coalition to
Defeat IS. The report notes that the main terrorist threat to Macedonia is &quot; foreign
terrorist fighters returning from Syria and Iraq.&quot;
The National Committee for Extremist and Terrorist Counterterrorism estimates that
156 Macedonian citizens have joined terrorist groups from Syria and Iraq. Of the
total, 36 were killed, 37 remained and 83 returned to North Macedonia.
It is stated that the authorities of our country have information about an
undetermined number of members of the families of jihadists living in refugee camps
in Syria.