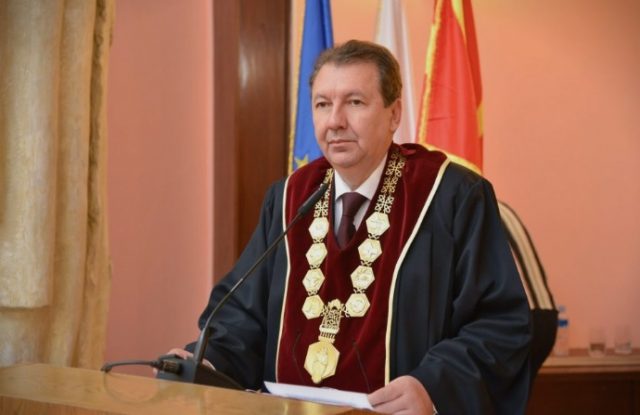 Nikola Jankulovski, incumbent professor at the Faculty of Medicine, has been re-
elected as Rector of the Cyril and Methodius University in Skopje, according to a
decision published by the University Election Commission.
Jankulovski was elected after a vote, which took place from 12 pm to 2 pm at 22 out
of 23 faculties at the Skopje University and five institutes. Jankulovski won 3,604,454
points. Candidate Jane Acevski (89,902 points) won the least of the seven
candidates for Rector of UKIM.