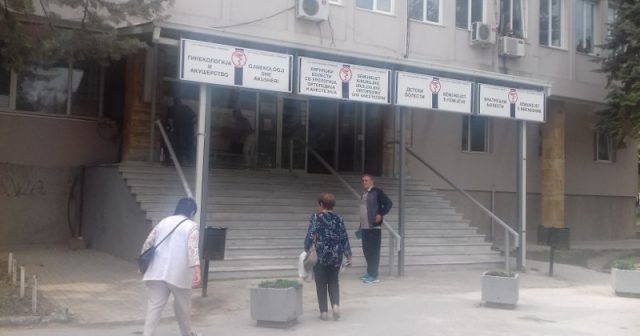 The first case is a nurse of the ophthalmology clinic who was treated for the
coronavirus in March. She was treated at home but was not asymptomatic. After she
recovered, she went to donate plasma. But the tests performed before plasma
donation turned out to be positive.
The second case is a nurse of the surgery department who was found to be positive
in early April. She was asymptomatic and returned to work after two negative tests.
After a while, she began to develop symptoms, after which she was isolated, but all
the symptoms indicated COVID-19. After being tested again, she turned out to be
positive for the second time.
Health Minister Venko Filipce says he is waiting for definitive results on whether the
virus has returned to a recovered patient, and if so, this would be the first time in
Macedonia.