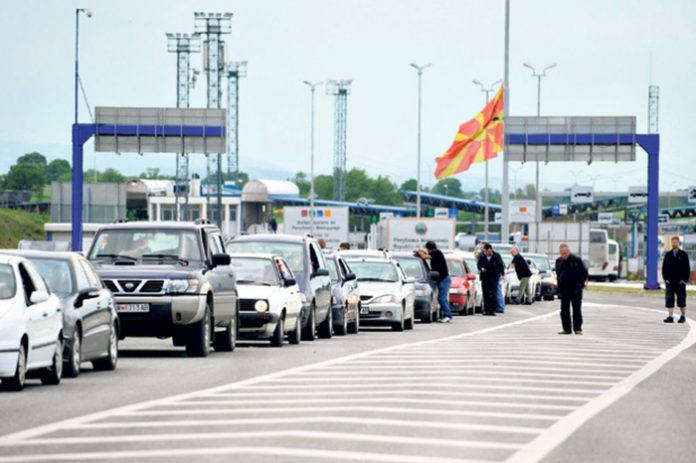 New restrictions at border crossings are one of the options considered by Macedonian authorities after the increase in the number of newly infected with COVID-19 in the neighboring countries.

On Monday after a long period, Macedonia registered a two-digit instead of a three-digit number of positive cases with fewer deaths than in previous days, i.e. with 2.5 deaths per million inhabitants.