Home Macedonia Siljanovska: We have stray people in education at all levels 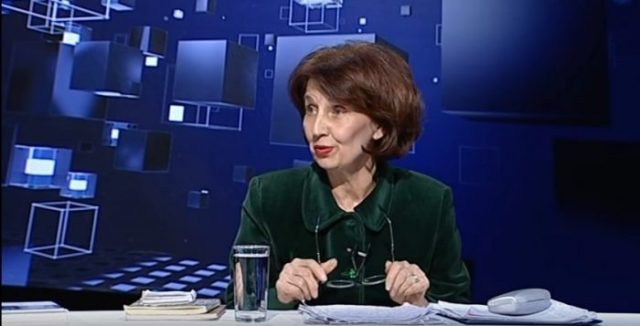