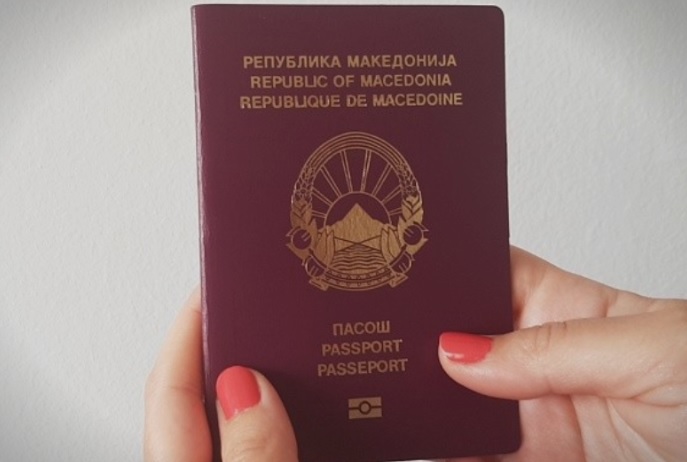 The Macedonian passport experienced a new decline of two spots in the world ranking of most powerful passports.

The data in the ranking are taken by the countries in which the passport can be used without additional restrictions such as visas.

As for the neighboring countries, the Macedonian passport is ahead of the Albanian, and behind the Serbian, which is in the 40th position. The Greek passport ranks 8th, while the Kosovo passport ranks 102nd.