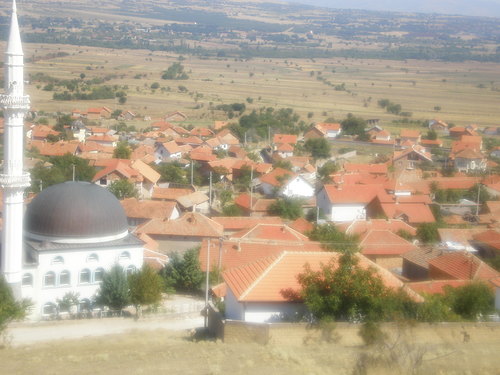 Migrants from Pakistan held a large group of migrants hostage in the village of Vaksince. The motives for the incident are still unknown.

“SIA Kumanovo on 13.07.2020 after previously receiving information that in a building in the village Vaksince two persons – migrants held a large group of migrants hostage, measures and activities were taken and 21 people – migrants were found in an abandoned building of which two perpetrators from Pakistan who are deprived of liberty and 19 injured persons – migrants. The pilic are working on solving the case and an appropriate submission,” reads the statement of the Ministry of Interior.

The Greek-Macedonian border is secured by patrols of the Ministry of Interior, the Macedonian Army and members of several allied countries, but a growing number of migrants manages to cross it without any problems and get in touch with people who will organize transportation to the border with Serbia.

The state security authorities have no answer as to how large groups of migrants can easily cross the well-guarded and fenced Greek-Macedonian border. Migrants manage to enter the country and transit through it. Some of them, unfortunately, die on the way to their destination, and some end up injured in a series of accidents that have occurred only in the past few days.