Home Economic Zaev: We have the capacity to transform the economy 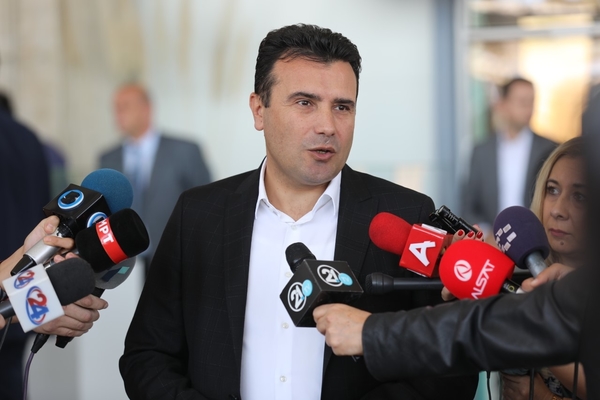 We have the capacity to transform the economy and we have proved that in the past three years, we will prove it in the next period and therefore we ask for support from the citizens on Wednesday, said the leader the ruling SDSM Zoran Zaev on Sunday night in his last address before the election silence.

Zaev also announced that they will abolish the functions of all seven ministers without portfolio, if they come to power.

“Eighty percent of our campaign was dedicated to economic issues. The average salary will be 34,000 denars for the next 4 years. We increased the minimum wage by 60%, from 9,000 to 14,500. That is not enough, but it is the base needed for the growth of all other wages. In our next term, we will increase the minimum wage to 20,000 denars. We have shown and will show that there is money for everything in the country, we just need to work honestly and responsibly,” said Zaev.