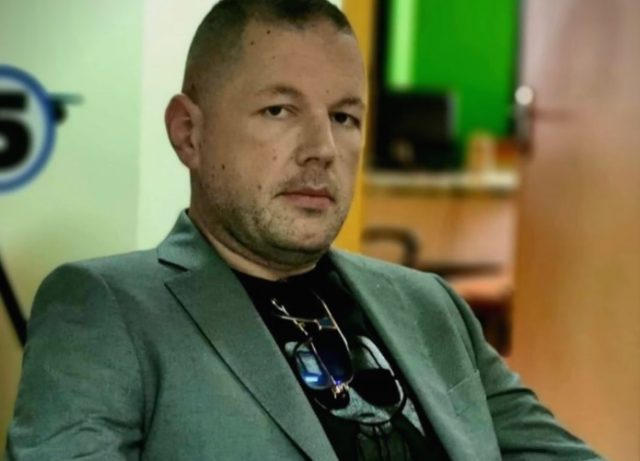 Director of ZOO Skopje Gjorgi Geletanovski was summoned today for questioning at
the police station due to a Facebook post
Geletanovski posted a status on Facebook calling on the people to cross out &quot;North&quot;
on the ballot.
Geletanovski was questioned by the inspectors at the police station for an hour after
being reported by an anonymous person.
The Economic and Computer Crime Unit at the SIA SKOPJE, acting upon a Letter
submitted by the Computer Crime Department at the Public Security Bureau,
following the social media, established announcements that contained elements of
grounds for suspicion of a crime (not classified) which is prosecuted ex officio duty
for which they prepared a Letter and submitted a separate material to the SIA
SKOPJE. The FB profiles of the people who spread such posts were inspected, and
for that purpose Geletanovski was called in for questioning, who shared a post from
his personal FB profile that was shared by another FB friend.